You don't need a FitBit. There's an activity tracker in your brain. 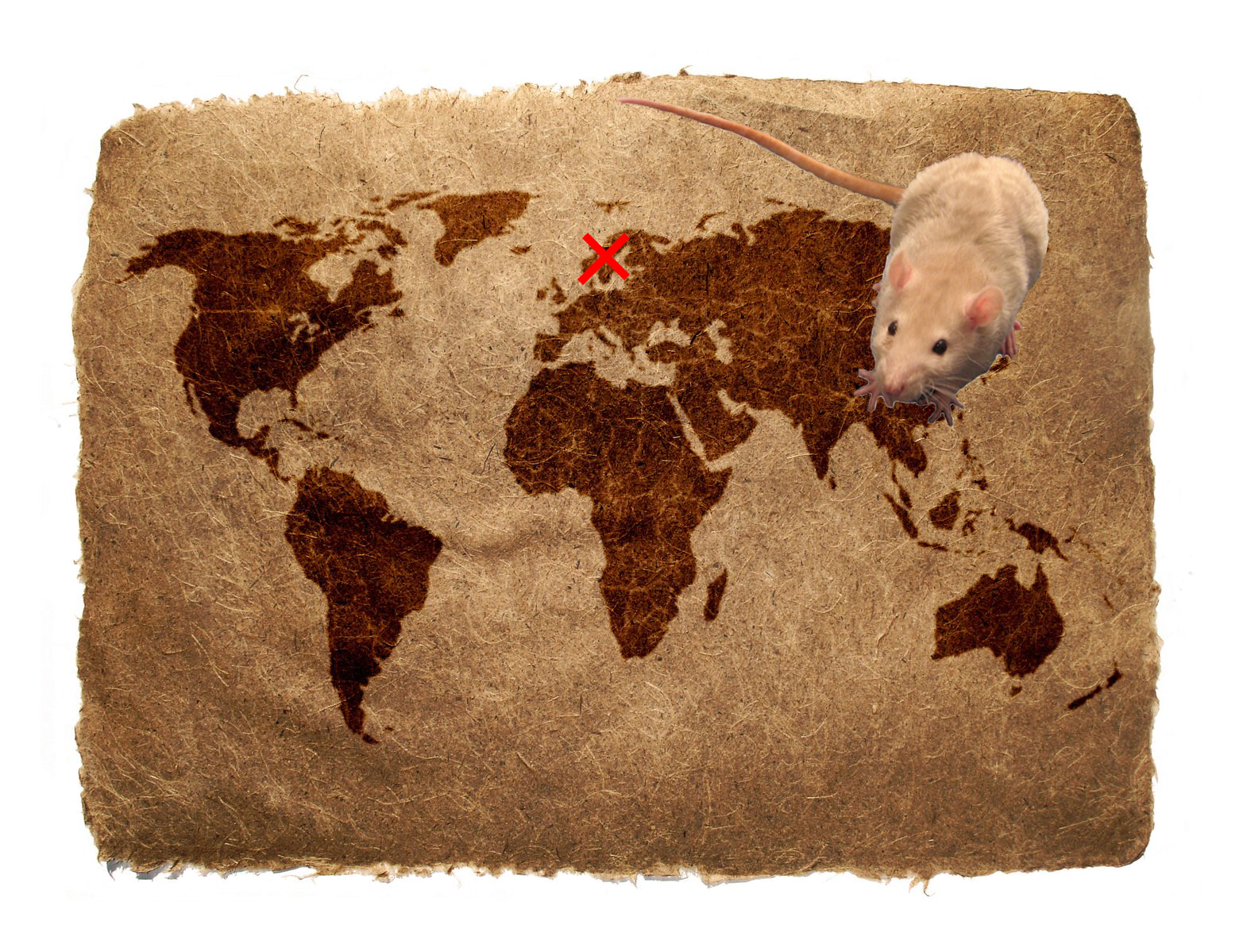 How do we get from point A to point B? When given a treasure map, one strategy would be to take 10 steps North and 5 steps East (path integration). Another strategy would be to walk to the umbrella, then turn right and walk until seeing a red flag (landmark-based navigation).

With every step we take the visual scene also changes by a fixed amount. To disentangle these two sources of information, researchers had rats walk around a circular track enclosed in a planetarium-like dome. Projecting landmarks onto this dome enables full control over the rat's visual scene. The experimenters also recorded neurons in the brain's navigation center to measure where the rat thought it was. To test whether the rats were relying on landmarks, they doubled the speed of the landmarks relative to the rat. Surprisingly, this tricked the rats into thinking they had moved twice as far (i.e. the brain was only using landmarks). The big question is: What happens when the visual information disappears? They turned the projector off and the rat's sense of speed abruptly switched to halfway between normal speed and super speed. This altered self-motion information persisted for all future laps around the track.

This immersive virtual reality experiment enabled unprecedented control over information used to navigate. Not only are landmarks used to correct errors in our internal step-counter, but that step-counter is also continuously shaped by visual feedback. Future experiments are needed to understand how landmarks, speed, and direction are integrated in the brain to support successful navigation.